“Professor Saunders is Emeritus Professor of Endodontology at the University of Dundee, UK. After graduation from the Royal Dental Hospital in London in 1970, Professor Saunders became a general dentist, first in the Royal Air Force and then in general dental practice. He entered academia in 1981 and undertook higher clinical training in Restorative Dentistry and a PhD. He was appointed to a Professorship in Clinical Practice at the University of Glasgow in 1993 and became the first Professor of Endodontology in the United Kingdom in 1995. He was Dean of the Dundee Dental School for 11 years and chaired the Dental Schools Council of the United Kingdom from 2008-11, the premier national dental academic committee. He has written over 100 scientific papers and chapters for books. He chaired the Speciality Advisory Board in Restorative Dentistry at the Royal College of Surgeons of Edinburgh for over 6 years, the body responsible for the qualifying examination for specialists in endodontics, periodontics and fixed and removable prosthodontics in the UK, and recognised by a number of other countries. He was Editor of the International Endodontic Journal 1991-1998. He was Congress Chair of the 2009 European Society of Endodontology. He was elected Dean of The Dental Faculty of the Royal College of Surgeons of Edinburgh 2014-2017. He still sits on a number of college committees. He was awarded the inaugural Scottish Dental Lifetime Achievement Award in 2012 and continues to lecture and examine throughout the world.” 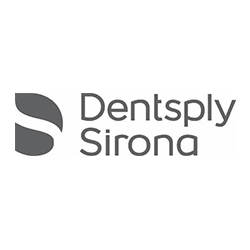 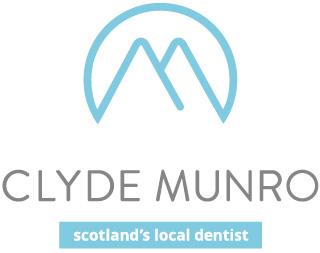 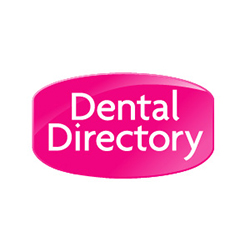 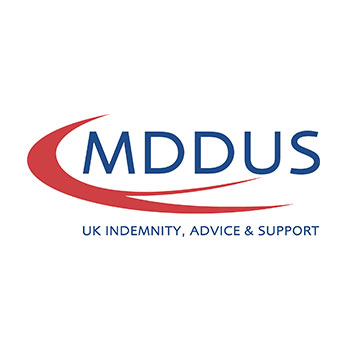 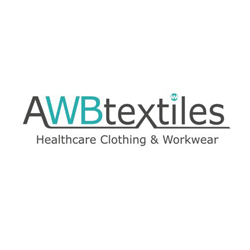